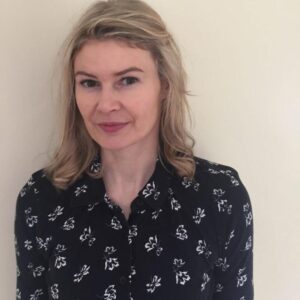 I am Reader in Modern European History at Liverpool John Moores University. My research interests are in healthcare history, the social and cultural history of Russia and the Soviet Union, and the history of physical culture and sport. 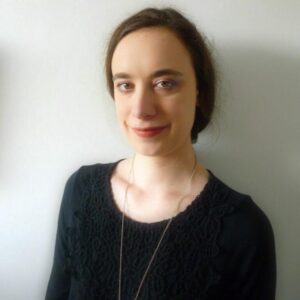 I joined the Growing Old in the Soviet Union project as a Postdoctoral Research Fellow in January 2019, having previously completed a PhD at the University of East Anglia. I am interested in history of psy-disciplines, medicine and science and cultural and social history of the Soviet Union. 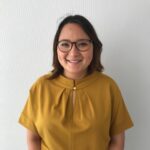 I am a historian of 19thand 20thcentury Russia and Soviet history. I am currently a Postdoctoral Research Fellow in History at Liverpool John Moores University as part of the Wellcome Trust Investigator Award “Growing Old in the Soviet Union, 1945-1991”. My research interests are in Russian urban history, Russian and Soviet imperial and economic history, history of the everyday, and family history. My monograph on mundane mechanisms of the early Soviet statecraft titled Despite Culture: Early Soviet Rule in Tajikistan was published by the University of Pittsburgh Press (2016). In addition, I have investigated and published on social dimensions of Soviet industrialization, on forms of protest in the Soviet Union, on Russian and Soviet leisure politics, and on Stalinism and post-Soviet memory. 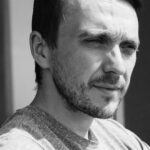 I am a postdoctoral research fellow at Liverpool John Moores University, working on the Wellcome Trust-funded Investigator Award “Growing Old in the Soviet Union, 1945-1991.”  More broadly, my research interests lie in the interface between state ideology, scientific (including the social science) practice, and policy development in the postwar Soviet Union.  As a modern and contemporary historian, I am also interested in the ways in which recent history is used and remembered in current political practice in former Soviet states, including Russia and the republics of Central Asia.  Previous projects have included work on the USSR’s nationalities policy during and after World War II and a re-evaluation of the economic reform package of Mikhail Gorbachev’s perestroika, and I am currently working on a book manuscript entitled Moscow’s Heavy Shadow: The Violent Collapse of the USSR.