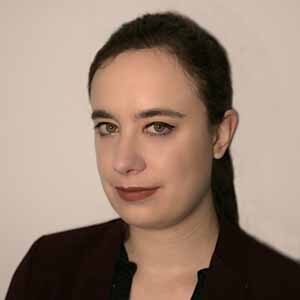 Aleksandra Brokman is an independent scholar, currently working in mental health policy. In 2018 she received a PhD from the University of East Anglia and subsequently worked as a Postdoctoral Research Fellow on the ‘Growing Old in the USSR, 1945-1991’ project at Liverpool John Moores University. Her academic research focuses on psychotherapy and psychiatry in the post-war USSR. 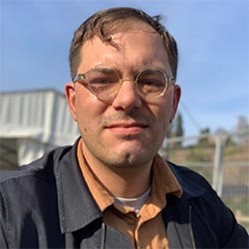 James Brocklesby is a lecturer at LJMU teaching in the Department of History alongside being the project administrator for the Growing Old in the USSR, 1945-1991 project. His research focuses on decolonisation and is currently working on retention of colonies and economic policy in the 1970s. 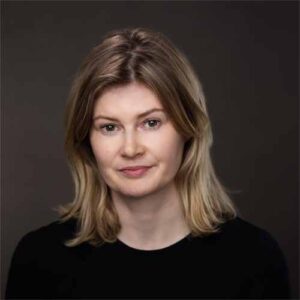 Susan Grant is Professor of Russian and Soviet History at Liverpool John Moores University. She has published widely on physical culture and healthcare in the Soviet Union. She is currently preparing a book manuscript on healthcare for older adults in the late Soviet Union. 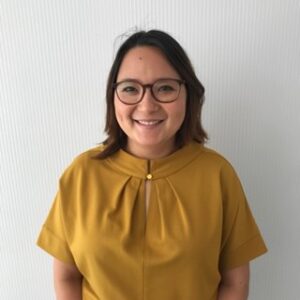 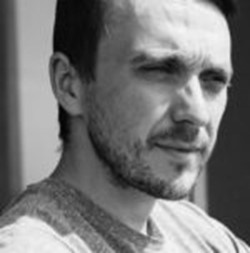 Isaac McKean Scarborough is Assistant Professor of Russian and Eurasian Studies in the Institute for History at Leiden University.  His research investigates continuities in social and economic development across the Soviet/post-Soviet divide of 1991.  He was previously a postdoctoral research fellow on the Wellcome Trust funded project ‘Growing Old in the USSR, 1945-1991’ based at Liverpool John Moores University.

Taira worked as a professional dancer for over 20 years, credits include original cast of ‘We Will Rock You’, The Royal variety Show, Queens Jubilee, Party in the park, working with artists such as Snow Patrol, Brian May, Roger Taylor , Vinnie Jones, Phil Collins, Will Young, Ben Elton & Arlene Philips. She now works as a choreographer and movement director

In 2011 she founded Taira Foo Dance Co. The company have created four critically praised half-hour showcase works – all playing as part of The Place Resolution! festival. The first entitled “The Soloist”. The second was an adaptation of the Academy Award winning “Rain Man”. The third ‘Flowers in December’, a piece inspired by the Refugees of Syria & the fourth ‘S I C K’, both written & created by Taira.

As well as numerous shorter pieces, Taira has also choreographed a short dance film which premiered in the San Francisco Dance Film Festival and the Dance on Camera festival in New York.

Taira has also choreographed numerous pantomimes in and around the UK as well as music video’s & theatre productions.

TF Dance Co have most recently appeared in Snow Patrol’s latest release ‘Don’t Give in’.

Taira is currently working on the 4th phase of her new work ‘ S I C K’ which follows one man’s journey through depression. With support from the Arts council, she is working towards touring the work in and around the UK. 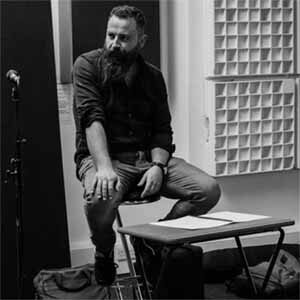 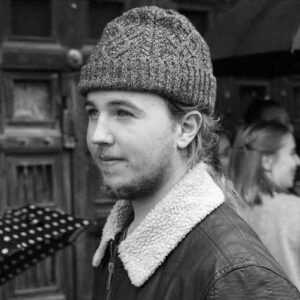 Daniel is a freelance Camera Operator and Editor local to the Liverpool area, his cinematography is award winning. He has his own equipment and a wide variety of experience with short and feature films, music videos, documentaries, live events, showreels, and more. He has a degree from Liverpool John Moores University in Film and Creative Writing BA(Hons). He has a DBS which is on the update service, renewing every year. He works part-time as a Film Teacher and Editor at The Pauline Quirke Academy Liverpool, passing on his knowledge and experience to children between the ages of 6-18. He teaches them both film theory and practical filmmaking skills. 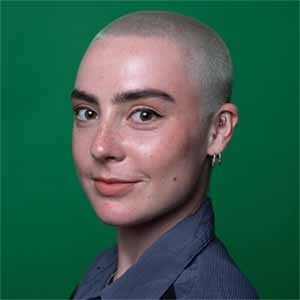 Jem is an independent movement artist based in London. Since graduating from London Studio Centre’s INTOTO, they have worked with Southpaw Dance Company, Ockham’s Razor, Ace Dance & Music, Toby Likes Milk, alongside working within film, performance art and commercially. Jem moves through the world with a curiosity and movement is a constant exploration for them. They are looking forward to this upcoming collaboration. 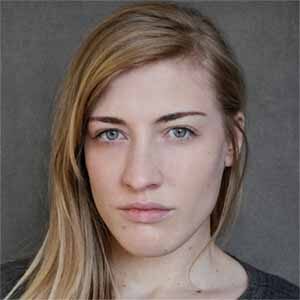 Hayley has extensive experience working as a dancer for physical theatre, dance and opera companies, including Highly Sprung, Folk Dance Remixed, Garsington Opera, Opera North and the Royal Opera House. Choreographers Hayley has worked with include, Rosie Whitney-Fish, Taira Foo, Annie-Lunnette Deakin-Foster and Anna Morrissey. When not dancing herself, Hayley works as a Movement Director for companies such as; Paines Plough, CleanBreak and Cardboard Citizens. 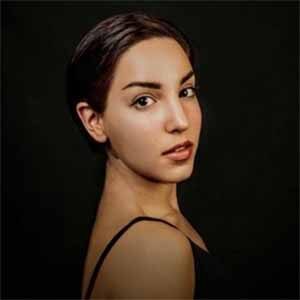 Vasiliki Papapostolou is a London-based dancer and choreographer. She holds a BA from Trinity Laban, London, an MA in Education from King’s College London and she was trained with Kibbutz Contemporary Dance Company in Israel. She is a member of Edifice Dance Theatre, Taira Foo Dance Company and represents Soul Tribe Crew UK. 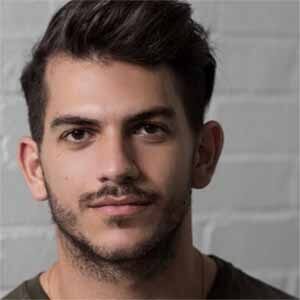 Nicholas was born in Cyprus, where he began training in Latin American and Ballroom dance at the age of 3.  He became 10 times National Champion of Cyprus in Latin American Dance, representing Cyprus in various international competitions.  He trained at Rambert in London, graduating in 2016.  He performed in La Traviata at the Royal Opera house and danced with Rambert Dance Company in A Linha Curva by Itzik Gallili and The Creation by Mark Baldwin at Sadler’s Wells.  In 2016 he joined the Richard Alston Dance Company where he toured both nationally and internationally until 2020. In March 2019 Nicholas was Dancing Times dancer of the Month. He was also part of Inala choreographed by Mark Baldwin where he performed in the Westend, the Royal Albert Hall and toured extensively in China.  Nicholas has also worked with Sir Robert Cohan, Yorke Dance Project, Davide Bombana for DanceCyprus Company, Antonia Franceschi, Kerry Nicholls and Fotis Nicolaou. 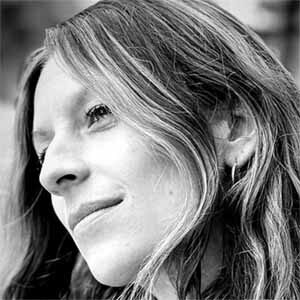 Recently Rehearsal Director working on the development process of a newly formed company in Wales, following a commission as choreographer to create a new work ’24HR’ for the Triple Bill world premiere.